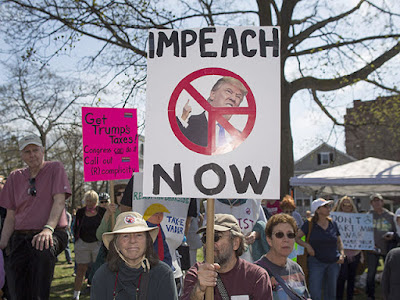 Actually most people don’t understand the meaning of the word “impeachment” as used in the United States Constitution.  They think it means throwing the president out of office.  It doesn’t.
An impeachment is the same thing as an indictment in normal criminal proceedings.  Under the Constitution a majority of the House of Representatives can impeach the president for “high crimes or misdemeanors” (an ambiguous phrase), but the process can include any civil officer of the United States, including the president, vice president, judges, etc.  There have been two successful impeachments of our presidents: Andrew Johnson (Lincoln’s successor) in 1867 and Bill Clinton in 1999.  Both were acquitted in their subsequent trials.  Thus, technically, the title of this post is wrong: there might be an “impeachment” of Trump, but I was using the word there the way most people use it: removal from office.  It was too awkward to phrase it accurately in a title of a blog post.  Back to the matter at hand: 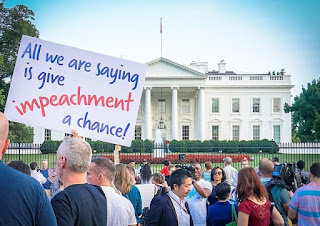 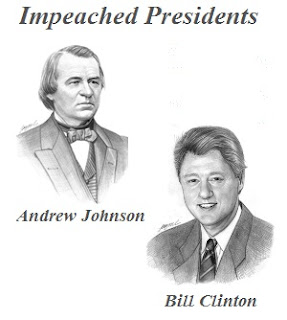 Following impeachment the trial of the person impeached is held in the Senate, presided over by the Chief Justice.  The House of Representatives presents the case against the person who has been impeached and that person is then removed from office only if two-thirds of the Senators vote for removal.  Johnson survived this trial by one vote and then served the rest of his term as president.  It would have taken 67 votes to convict Clinton, and the most the Republicans could garner were 50 (no Democratic senators voted against him).  History records that both impeached presidents were acquitted.  (Richard Nixon resigned immediately before the House of Representatives would have voted to impeach him.)  It’s a strange system that has members of the house as prosecutors, senators as a jury, and the Chief Justice of the United States Supreme Court as a trial court judge.  Few of these august people typically have any experience in these roles. 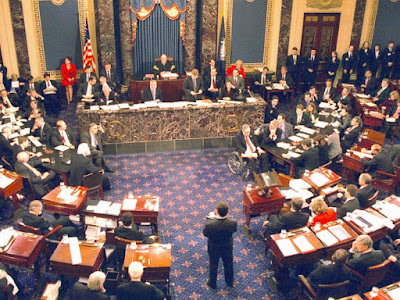 I’ve written once before about impeaching our current president, and in that post I elaborated about both prior impeachments in some detail [see “Related Posts” below].  This time around I want to explore the current climate for the reality of a possible conviction of Donald Trump in any impeachment brought against him by the 2019 or 2020 House of Representatives. 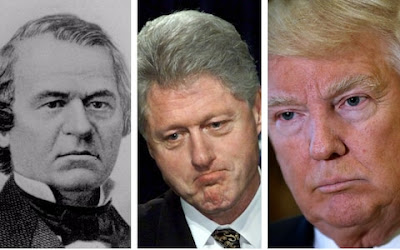 Yes, with a Democratic House it’s possible (in spite of the title of this post) for a majority of the members to vote to impeach Trump for some crime or another (pick your favorite Trump “high crime or misdemeanor”—alas, there are a large number of choices).  But using “impeachment” to throw Trump out of office by a vote by two-thirds of the Senators, well . . . it’s impossible.  You can surely see why.  The 116th Congress, convening in 2019, will bring some good news for the Democrats since they have gained a majority in the House of Representatives after November 2018 election. If they act quickly and have sufficient evidence of Trump’s ghastly misdeeds they might vote to impeach him and send the case to the Senate for trial.  Robert Mueller could help mightily here should his investigation accuse Trump of indictable offenses.

The Senate, however, is where this would all collapse.  In 2019 it is composed of 53 Republicans, 45 Democrats, and two independents (who vote with the Democrats on most issues). Even if all the Democrats (and those two independents) vote to convict Trump that adds up to only 47 of the needed 67 votes to back a moving van up to the White House's rear door.  It’s nonsense to think 20 of the current Republican Senators (TWENTY!) will turn against Trump and vote to convict him.  You only have to look at the Kavanaugh mess to see how much solidarity the Republicans have in the Senate.  One or two (hell, on a fair day even three) might vote to convict.  Then Trump would laugh, engage in a twitter fit of self-congratulation, and things would go back to the usual chaos of his administration. 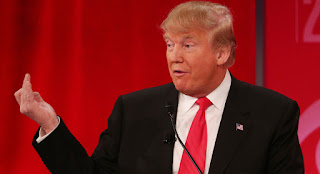 Since this is obviously the result it would be a waste of everyone’s time to impeach Trump in the House and face the futility of an acquittal in the Senate.  [Of course that was also true of the Clinton impeachment so Democrats might do something futile just to embarrass Trump, which, admittedly, might be tempting.]

“Wait!” you might say.  “What if the Democrats elect a huge number of new Senators in the 2020 election—wouldn’t that change things?”  Yes it would, but that new Senate wouldn’t convene until January of 2021 and by that time a trial in the Senate it would be relevant only if Trump had just won reelection to a new four year term. 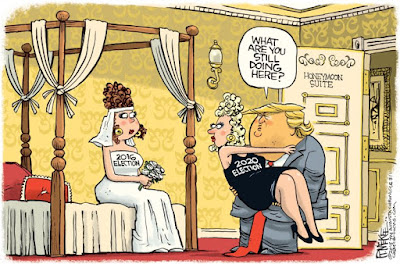 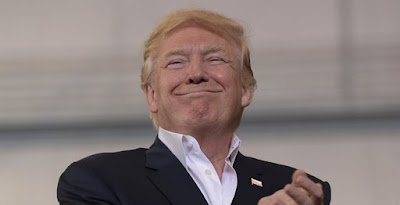 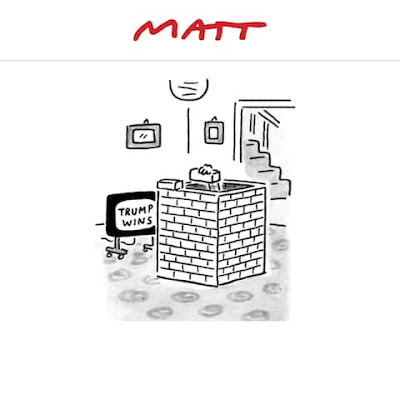