Showing posts from November, 2010
Show all

I Hate "You Know," You Know

_ A verbal plague is sweeping the English-speaking world (I hope and trust, you know, it's not a problem with other languages). This plague is mysterious because, you know, it's unclear where it came from and why, you know, it's spread everywhere so quickly. Articulate people—close friends of mine, even the President of the United States—are, you know, infected by this plague, causing them to be inarticulate at key moments. Caroline Kennedy recently said "you know" 142 times in an interview with The New York Times. It's terrifying, you know! Do you see how annoying it is to read "you know" so often in the prior paragraph? No one would deliberately write that tedious repetition into a document, but many people cannot stop themselves from the verbal tic of inserting "you know" into every conversation, sometimes more than once in a single sentence. This overuse of "you know" is painful to listen to, and if those infected by thi
1 comment
Read more 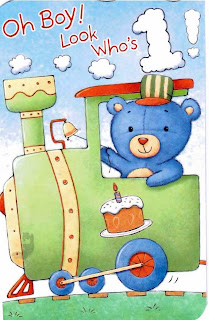 - Today, Tuesday, November 23, 2010, is the one year anniversary of the day I received my heart transplant at The Ohio State University Ross Heart Hospital. For the history of this whole process, see the "Related Posts" at the bottom of this post. The photo is of a birthday card my bridge partner, James Griffith sent me to commemorate the event. On the inside, he wrote: "We have much to be grateful for this Thanksgiving." He is so right. It's been an amazing journey. A year ago I couldn't walk twenty feet without stopping to let my old, enlarged heart calm down enough that I could continue walking. Like all animals, I tried to cover my illness. Walking from the parking lot to a bridge tournament, for example, whenever I had to pause I'd pretend to examine my bridge convention card as if checking something written thereon, and then, apparently satisfied, walk on for another twenty feet until another pretended confusion caused me to check the card yet
1 comment
Read more 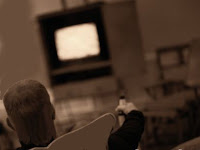 This is Chapter Three of my published novel "Imaginary Friend," and it's the last segment I will put on my blog. You'll need to go to Amazon.com for the rest. The first two chapters were posted previously (see "Explosion at Ohio Stadium," October 9, 2010, and "Escape From Ohio Stadium," November 2, 2010). By the end of Chapter Three the premise of the novel has been established, and Franklin Whitestone is hurled through a maelstrom as his life collapses around him while he frantically tries to save everything he holds dear. When I was writing the book I started slowly, but towards the end of the process I was producing a chapter every other day—the last three chapters, created in a sort of fever, took one day each. I was astounded when I went back and read them. Before I wrote the first chapter I knew what the last six words of the book would be. Two years later, when I finally typed them, it was a surreal moment.
Post a Comment
Read more 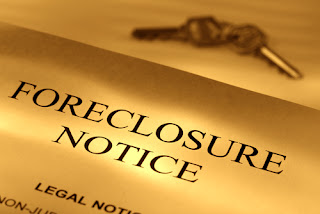 This blog post’s discussion of the law has been updated in a subsequent post on this blog.   See “Mortgage Foreclosures, Missing Promissory Notes, and the Uniform Commercial Code: A New Article,” February 11, 2013, at http://douglaswhaley.blogspot.com/2013/02/mortgage-foreclosures-missing.html     This post, concerning missing promissory notes in mortgage foreclosures, about which I've written in the past (see "Related Posts," below), is in three parts. Part One is for my usual blog readers, and tells the story of my recent frantic trip to Boston to lecture on this topic, which has me reliving a nightmare. Part Two is for readers seeking general guidance on the necessity of a promissory note before foreclosure is possible. Part Three is a technical legal explanation of the law for lawyers involved in the legal battles concerning these missing notes. Part One: Sliding into the Lectern
4 comments
Read more
More posts