Showing posts from February, 2015
Show all

Terminology: When a Man Has a “Husband” and a Woman Has a “Wife” 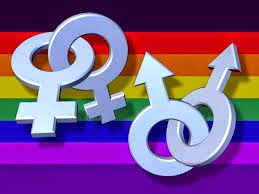 In this new world where gay people are legally married, as David Vargo and I were in 2013, there’s a terminology issue that has its own new battlefield: what is the spouse to be called?   Surely the correct answer is “husband” or “wife,” depending on the gender, but that sounds so historically foreign, often even to gay couples themselves, that it seems awkward.   The problem is that gay marriage is so very new—so startling a change—that it’s difficult for society to catch up with reality. Some couples avoid the issue by simply using “spouse,” particularly when desiring not to “come out” in situations where it is irrelevant or unwise (talking to one’s homophobic employer, for example).   But most married gay couples do use “husband” or “wife,” with the hope that repeated usage will make it seem ordinary even if sometimes surprising to listeners expecting a different gender reference. I have a couple of friends who know I’m married to David but who, when referrin
3 comments
Read more

Is “50 Shades of Grey” Demeaning to Women? 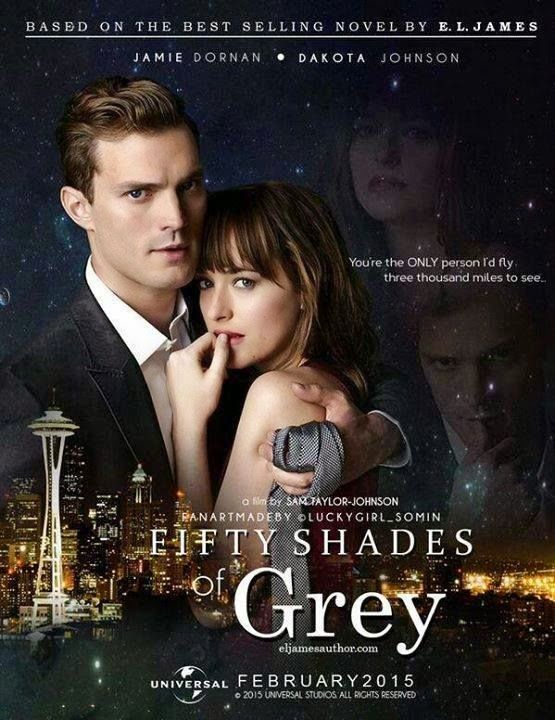