Showing posts from 2019
Show all

“A Warning,” is a best-selling book is written by an anonymous member of Trump’s inner circle, and all Americans should read it.   The author particularly aims the book at fellow Republicans and asks them to look at it carefully.   I want to second that. Anonymous, who recently promised on Reddit to reveal his/her identity soon, has been one of the members of the Trump White house since the 2016 election.   He/she wrote an anonymous op-ed article for The New York Times editorial page in September of last year.   It was entitled "I Am Part of the Resistance Inside the Trump Administration,” and said that while Trump himself is out of control there are members of his administration working hard to restrain his worst impulses and keep the country from disaster.   It finished by comforting readers with the thought that “adults are in the room.”   The article made Trump furious, demanding the name of the author from The New York Times, which refused to cooperate.
Post a Comment
Read more 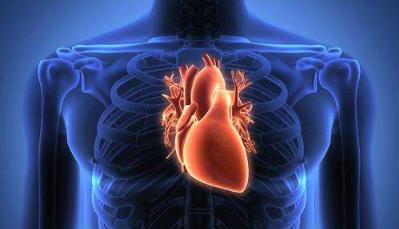 Last Saturday, November 23 rd , was the tenth anniversary of my heart transplant.   I’ve told this story before on this blog, so this will be a recap of those posts with some added details and updates.   The whole experience has been like science fiction. I keep thinking the more time that passes since this miracle occurred will make it seem common place to me, but no. It still fills me with a wonder that is growing instead of decreasing. What an amazing world we inhabit in the 21st century. Off and on I'd had an irregular heartbeat all my life, as had my mother. I'd assumed this was fairly common, but I was wrong. A cardiologist later told me that only about one percent of humans have such a problem. It never seemed to bother me much. When working out with weights, for example, if my heart became too erratic, I'd simply pause for a minute or so until it kicked back into a more normal rhythm. Whaleys are famous for ignoring import
Post a Comment
Read more 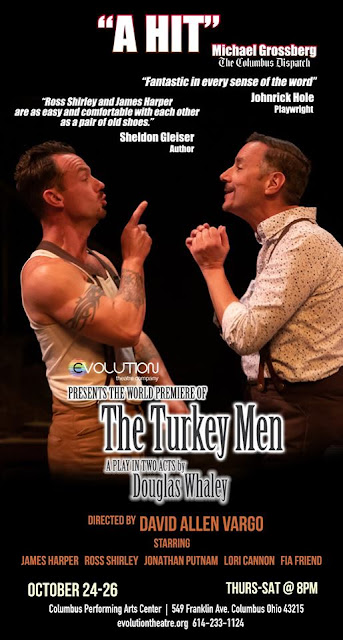 Well, it’s happened!   “The Turkey Men” has opened and the reviews are in.   The biggest one is from the Columbus Dispatch, and it is reprinted below.   Other online reviews are similar.    On Facebook playwright Jonathan Hole said: Last night, the first preview of The Turkey Men by  Douglas Whaley  at Evolution Theatre Company- it is fantastic in every sense of the word- when I first heard the premise I thought "how is that going to work?" and last night learned the answer- beautifully. I love stories that connect the past and present and Douglas has written a unique one that made the audience last night cheer. Director David  David Allen Vargo  and a terrific cast, Loretta Beth Cannon , Fia Friend,  James Harper ,  Jonathan Putnam , and  Ross Shirley  are a playwright's dream. Leaving last night I said hello to someone and without missing a beat they responded "what a great show!" and I wholeheartedly agree.  O
Post a Comment
Read more 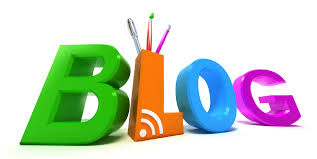 In November of 2009 I had a heart transplant and (as is required by law whenever anyone has a major event of this magnitude) I started writing a blog the following month.  Now, ten years later, my blog has reached the milestone of having attracted over one million pageviews in that period.  I am very pleased with that. My blog posts are all little essays on varied topics from personal stories to advice/lectures/warnings on a multitude of things.   The blog has attracted fans all over the globe, totaling to over 170 different countries.   The emails I get and/or the comments appended to the various posts are fascinating.   They run from praise to condemnation, corrections, suggestions on new things to address, and occasional stories that tell me how the posts affected lives.   Of course I’ve written posts about the history of this blog in the past:   “ The Second Anniversary of This Blog: Greetings to the Planet Earth ,” December 17, 2011 ; http://douglasw
Post a Comment
Read more 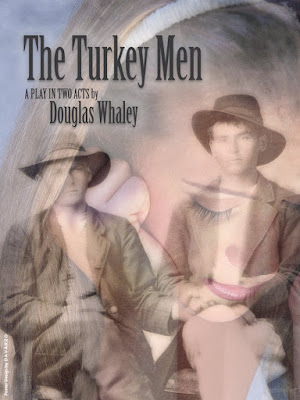 Starting with preview performances before audiences on Wednesday and Thursday, October 16 th and 17, and with an official opening night on Friday, October 18 th  , my play “The Turkey Men” will have a professional production as Evolution Theatre Company’s final show of its season here in Columbus, Ohio.   Information about the play, including cast and crew, can be found at https://www.theturkeymen.com/ . In a prior blog I reported the circumstances that led to the creation of the play [see “ My First Play Will Be Produced Next Year ,” May 29, 2018; https://douglaswhaley.blogspot.com/2018/05/my-first-play-will-be-produced-next-year.html ]. That post describes the play in some detail, but, briefly, it is a comedy/romance that deals with a serious subject.   I had learned of two Civil War soldiers who met at Camp Chase, a prison in Columbus for Confederate captives, with one guarding the other, both quite young.   Suddenly the war ended in 1865 and the one f
Post a Comment
Read more
More posts