Showing posts from December, 2016
Show all

Counting Blessings: The Seventh Anniversary of My Heart Transplant 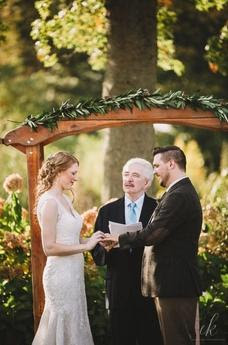 In November of 2009 I was clearly dying of an enlarged heart (atrial fibrillation being the main culprit).  I’d been on the heart transplant list for ten months, and I was told by my doctors at The Ohio State University Ross Heart Hospital that if I was lucky enough to get a heart it would likely not happen until sometime in 2010.  It is one thing intellectually to think you are getting a heart transplant in 2010, and quite another to have a morning phone call (I was working at the computer) on Nov. 23, 2009, in which the pleasant female voice announced: "Mr. Whaley, we have a heart for you." This was the most startling sentence I have ever heard in my life! My old heart started beating very fast indeed. As I’ve detailed elsewhere (see Related Posts below), thereafter things happened very quickly.  By midnight I had a new 27-year old heart, and eight days later I was home!  The whole experience was like science fiction, and these days, seven years l
Post a Comment
Read more
More posts