Changing My Name Late In Life: “Doug” to “Douglas” 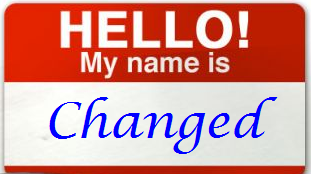 I have a friend who in his late 50s (and for professional reasons) completely changed his name, both first and last.  This transformation caused some serious confusions for him, but he is now happy with his new name, and finds, I’m sure, a certain satisfaction in having chosen for himself the name by which he is identified in the world.  The rest of us have to live with (or battle or pervert) the name assigned to us without our consent by doubtless well-meaning parents. 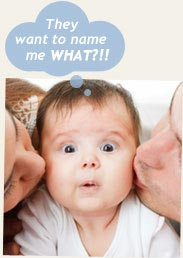 My given name is “Douglas John Whaley” and I’ve always been happy with it.  The middle name of “John” is in honor of my paternal grandfather, John Alvin Whaley (and I carried on that tradition when my son was born by giving him the middle name of my father).


When I was a child almost no one called me “Douglas” with the sometimes exception of  my mother when annoyed with me, as in “Douglas John, come here at once!”  Everyone addressed me as “Doug” and that has continued until quite recently.  There was an occasional use of the much-hated “Dougie,” which causes me to snarl, teeth exposed, allowed only to a couple of very close female friends from whom I grudgingly accepted “Dougie” on rare occasions if said teasingly with loving affection.


However, about five years ago—probably after a drink or two---it occurred to me that I’ve never really liked being identified as “Doug.”  Considered as a word alone “Doug” has no music, no romance, to it.  It’s a rather abrupt noise, rhyming (as I’ve learned to my dismay since kindergarten) with a lot of ugly words like “bug, chug, drug, glug, lug, mug, pug, plug, slug, and thug.”


Saying “Doug” aloud to hear it’s timbre it suddenly struck me that “Doug”---particularly when intoned in a bass voice—sounds like the last thing a dying frog would gasp before falling off the lily pad. 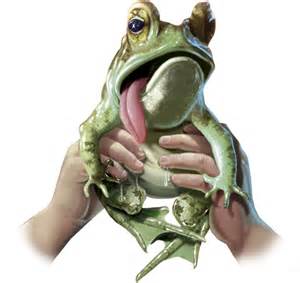 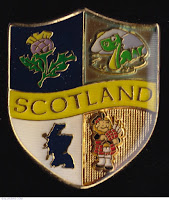 “Douglas,” by happy comparison, is a fine old Scottish name, and my paternal grandmother (John”s wife) was Mary Frances Ferguson, truly of Scottish descent.  It is a name I can by rights claim.  “Douglas,” let’s all agree, has a particularly noble sound.  Some quite famous people have happily borne the name: Douglas Adams, Douglas Fairbanks, Douglas MacArthur, etc.  “Douglas” is easy to spell and pronounce, and, happily, there are not that many of us in the world.  If someone’s name is, for example, “David” or “Jose” or “Kevin” he is going to encounter identification snarls that a “Douglas” doesn’t usually face.  In a crowded public space like an airport if someone calls out “David” heads will turn all over the room.  But no one ever calls out “Douglas” and even the occasional “Doug” is quite rare as a summons.


Thus, starting in late 2012, I started introducing myself to new people as “Douglas” and all of those friends now call me that.  I met my husband in January of 2013 and he uses “Douglas” even though he now routinely hears my family and old friends call me “Doug.”  I cannot tell you how much that pleases me.  I love David Vargo for many reasons, but that’s certainly one of them. 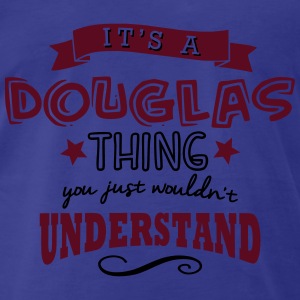 Of course I don’t expect all the hundreds of people who already know me as “Doug” to suddenly switch to “Douglas.”  Old habits are hard to change, and why should they?  Some of them, hearing my little spiel about why I don’t much like “Doug” (always mentioning the dying frog) have kindly switched to using “Douglas,” and I thank them for that effort.  If you are one of my friends feel free, without obligation, to make the switch.


I am annoyed when total strangers to whom I’ve just given my name as “Douglas Whaley” instantly call me “Doug.”  How dare they presume I go by that nickname?  I don’t (I hope) show my annoyance, but it’s there inside me.  I wonder if “James” is sanguine about being called “Jim” by strangers, or “Robert” “Bob” or “Elizabeth” “Betty.”  If I were employed as an agent to talk to customers I'd never presume to shorten their name to the diminutive without at least checking first to make sure it would be welcome. 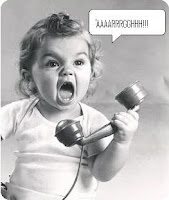 So, late in life, I’ve reclaimed my true name, the one my birth certificate.  It’s probably a strange thing to have done, but, what the hell, I feel really good about it.  Your Douglas has certainly done stranger things, as this blog attests. 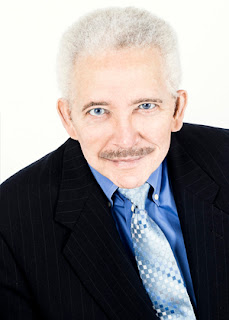 Have a good day, my reader, whatever you call yourself. 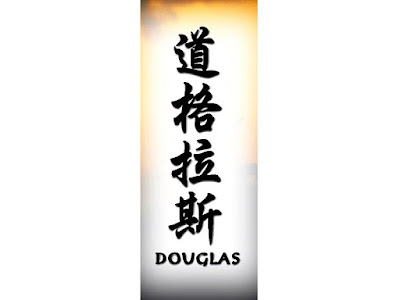