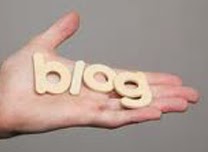 After any life-altering experience (in my case a heart transplant) it’s required by law that one start a blog.  My transplant was five years ago this Thanksgiving, and this December the blog will also be five.  But today the 300,000th hit occurred, and I’m very pleased by that.


My other works have an expiration date on them (well, perhaps not the novels) since inevitably the law will change and my law books will become out of date once I depart the scene (a prospect that seems more ominous as I venture into my seventies).  But the blog will never die as long as Google lasts.  What a terrific—and scary—thought that is!


My readership is worldwide: more than a third of my hits come from outside the United States (and it was nearly forty percent when the blog first started—I don’t know why).  The current statistics only report on the last 50,000 hits (one sixth of the current total), but within that number here are the top 25 countries in number of visitors: 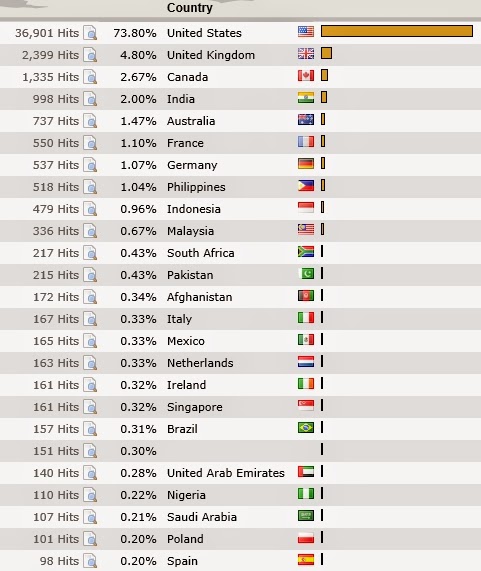 Immodestly, I like to think my blog makes a difference.  Without knowing their names or how to contact them, I can tell from their paths through the blog that many readers have tracked my thoughts carefully.  More than once a week, for example, a reader somewhere in the world explores almost all of my posts having to do with being a homosexual in a world that is often still very suspicious of gays, and that leads me to believe I’m making it easier to understand how to deal with the dilemmas this social difficulty can cause.  Sometimes users will pull my email address from my blog profile and send me specific questions (or put them in the comments to individual blog posts).  I’ve heard from scared teenagers who fear their parents will kill them if they come out, to very closeted homosexuals in countries or communities where being discovered leads to disaster.  My heart goes out to them and I offer what advice I can.  I’ve also advised parents on how to deal with their own homophobia  [http://douglaswhaley.blogspot.com/2013/10/disowning-your-gay-children.html].
Incredibly, once a year or so a reader decides to read almost every one of the blog posts I’ve written, which would take days.  Most recently someone in Ann Arbor, Michigan began doing this, and in the past the phenomenon has ranged over the planet from the United Kingdom to Brunei and spots in between.  I’m humbled by this, but perhaps I shouldn’t be—these readers may hate my posts so much that a grip of horror keeps pulling them back.


It’s been a joy to have this blog, and particularly to connect to my readers.  I’m very grateful to you all for taking the time out of your lives to venture briefly into mine. 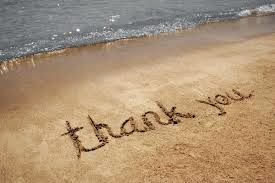