A most extraordinary letter has been moving around the internet.  It’s from a man to his daughter who’s announced that she has disowned her son because he told her he was gay.  Here is the letter:

Imagine her shock at receiving this letter.  From her point of view she had done the right thing, probably for religious reasons, and now is branded by her own father as a heartless bitch.  Wow!


Here’s another letter, this one from the viewpoint of the disapproving parent:


I’m willing to suppose that in both cases the parent really loved his/her child, but felt that disowning that child was the best step for the good of the family and probably for the good of the child.  What could make a parent take this attitude?  The obvious answer is homophobia—a fear or distaste for homosexuality—but that’s too glib a response.  Where did the homophobia come from?  There are two primary sources: religion and society.


Religion first.  If someone’s religion condemns homosexuality, as many do, a devout parent is faced with an ugly choice between the gay child and the dictates of theology.  Many religions have tempered their views towards homosexuality, and it may be possible for the parent to find a middle path here.  The parent should seek the counsel of the most sympathetic religious authority figure available.  Doubtless some will recommend disownment, but others will counsel a less horrific course.  Numerous religions have no problem with homosexual parishioners, and some parents may have the ability to switch to such a welcoming congregation.  Even in strict religions, loving parents may choose to ignore the dictates of condemnation in favor of protecting their treasured relationship with a child—bending one’s religious beliefs to the realities of the world is admirable where the religious beliefs lead to personal catastrophe.  What kind of God could condemn the protection of one’s children? 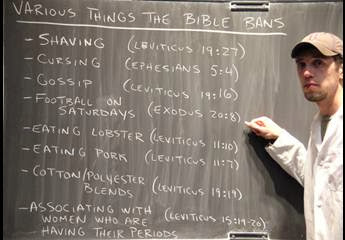 Society may call for disownment in certain parts of the world or locales within the United States.  If all one’s family and neighbors are rabid homophobes, standing up to them can be hard, almost impossible.  Older members of the parent’s community are the likeliest homophobes.  As for handling them, good luck.  Perhaps they can be kept from knowing, perhaps they’ll be more accepting than one first imagines (homosexuals are in all families), perhaps they can be told that their views aren’t shared by the rest of the family.  We don’t always get to do easy things in life, but saving a child from being lost to his/her parents is worthy of heroic efforts. 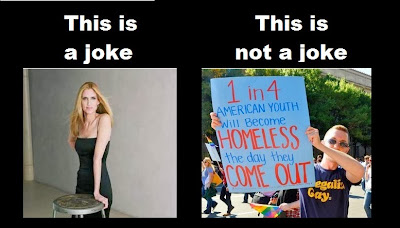 But, the parent may ask, why has my child taken this awful course, made this awful decision?  This question presumes the child had a choice.  That presumption is simply wrong.  All the evidence and all the studies demonstrate that sexual orientation is fixed, probably at birth, but certainly before puberty.  Remember too that “straight” and “gay” are not discrete categories; the Kinsey scale demonstrates that homosexual inclinations may range from total to minor [see Related Posts below at “Homosexuality: The Iceberg Theory”].


What can be done to change the child from gay to straight?  I’ve written a prior post about this [in Related Posts below, see “How To Change Gay People Into Straight People”], but the answer is that it can’t be done.  A strong desire by the gay person to change doesn’t work.  Prayer and attending religious ministries with programs claiming to effect change don’t work.  Reparative therapy with a psychologist/psychiatrist doesn’t work (and is also wildly expensive).  I have a standing challenge to contribute $5000 to the charity of choice to anyone who can produce five cases of men who were once gay, went through some program to change, and are now completely straight after five years.  No one has taken me up on it.  You’d think that with all those programs that have been out there converting gays to straights for decades there would be thousands of successful examples.  Nope. 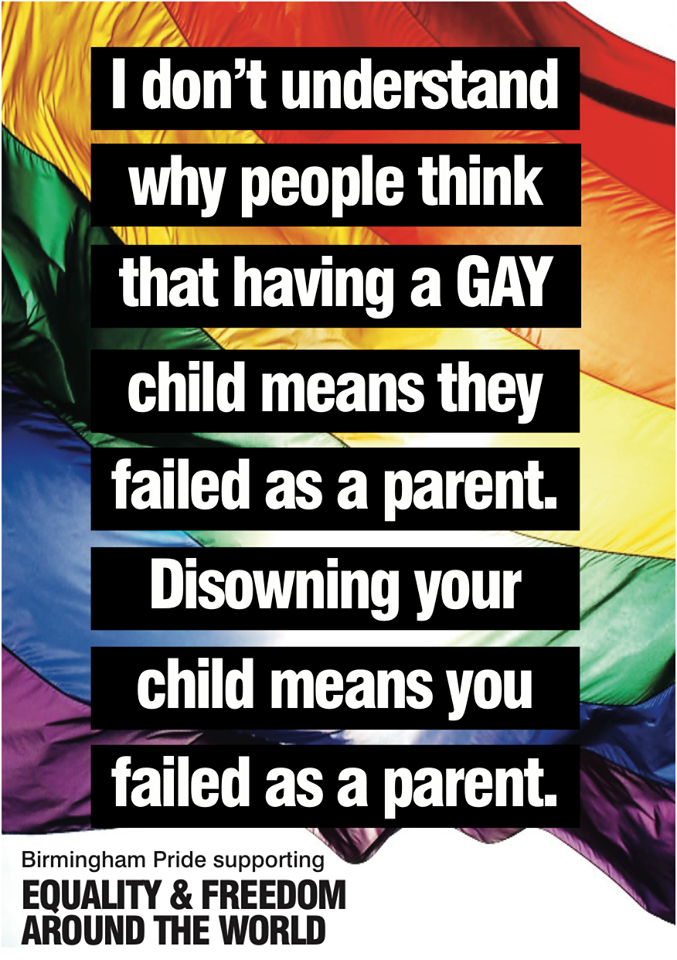 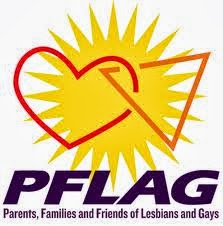 So what should a panicked parent do when confronted with a child revealed to be gay?  There’s one very important answer: contact P-FLAG immediately.  P-FLAG is a national organization for “parents and friends of lesbians and gays” (hence the initials) proven to be a wonderful resource for parents who are bewildered and confused about the homosexuality of their children.  P-FLAG exists for the very reason of helping such parents understand what is going on, teaching them how to deal with religious problems and societal disapproval, and offering support across the country.  It provides counseling, recommends books and other resources, and creates meeting groups where such parents can talk with others who’ve faced the same dilemma and found peace.  P-FLAG’s website:
http://community.pflag.org/Page.aspx?pid=194&srcid=-2 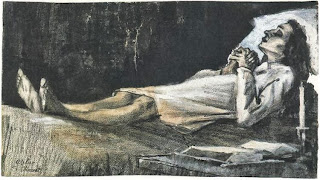 One final thought has to do with what I call the “deathbed test,” useful in making any hard decision that life hands you [see “The Deathbed Test” in Related Posts below].  Imagine that you live to a very old age and, bedridden but not in pain, have a two week period to contemplate your death and review the events of your life.  What will make you slap your head and exclaim, “How could I have been so stupid?” and what will make you smile with pleasure at the remembrance?  Surely you don’t want to lie on your deathbed and recall the terrible day you cast your own child out of your life forever, a decision you’ll likely regret over and over and over, particularly as you learn more about homosexuality and realize it’s not the end of the world.


The real killer in the grandfather’s letter at the top of this post is that last line:  “If you find your heart, give us a call.”  That will haunt his daughter every night as she puts her head on her pillow until she finally confronts her homophobia, battles it into a manageable corner, and bravely, tearfully, picks up the phone.