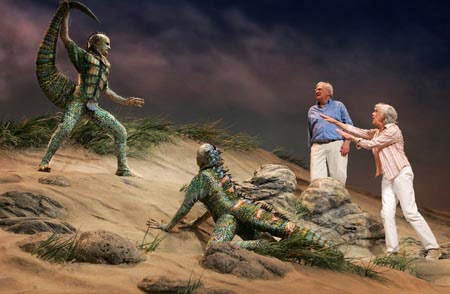 When I retired from fulltime law teaching at Ohio State in 2004 I went back to doing things I’d much enjoyed when younger: playing bridge, writing fiction, and doing theater.  One of the first community theater groups that I was much involved with was Little Theater Off Broadway, located in Grove City, Ohio, a Columbus suburb on the south side.  I have done five previous shows there (acting in four, directing one), but the last was in 2008.  However weeks ago I auditioned for and was given the lead male role of “Charlie” in LTOB’s next production: Edward Albee’s “Seascape.”  The play was originally produced on Broadway in 1975, directing by Albee himself, and it won the Pulitzer Prize for Drama that year.  Though I read it when it first came out, and it has always been a favorite (right behind “Who’s Afraid of Virginia Woolf?” in my list of his finest plays), I have never seen a production.


The play is best described as a comedy, but like all of Albee’s plays it contains big themes, and in this case the theme is evolution.  As readers of this blog know, I have a lot to say about evolution, so I’m thrilled that for the eleven performances of the play I will get to explain the concept in Albee’s wonderful words.  Here are some of my lines on point: 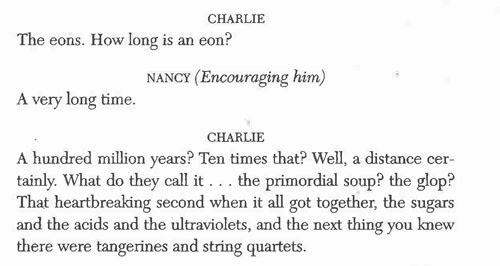 The four-character plot takes place on a beach where an older couple (Charlie and Nancy) are discussing their life together when two giant lizards come crawling out of the sea, exploring the idea of evolving to a life on land.  In this fantastical tale the lizards speak English, and are very funny as they try to comprehend what humans do up here on the surface.  It all ends well, and I think audiences will be both fascinated and entertained.  It’s certainly fun to rehearse, and the other cast members (Sue Rapier as Nancy, and Kaylee Johnson and John Sorenson as the lizards) and our terrific director, Lisa Cravens-Brown are excellent.  If you want to come see us, here is the postcard LTOB sent out with all the relevant show information: 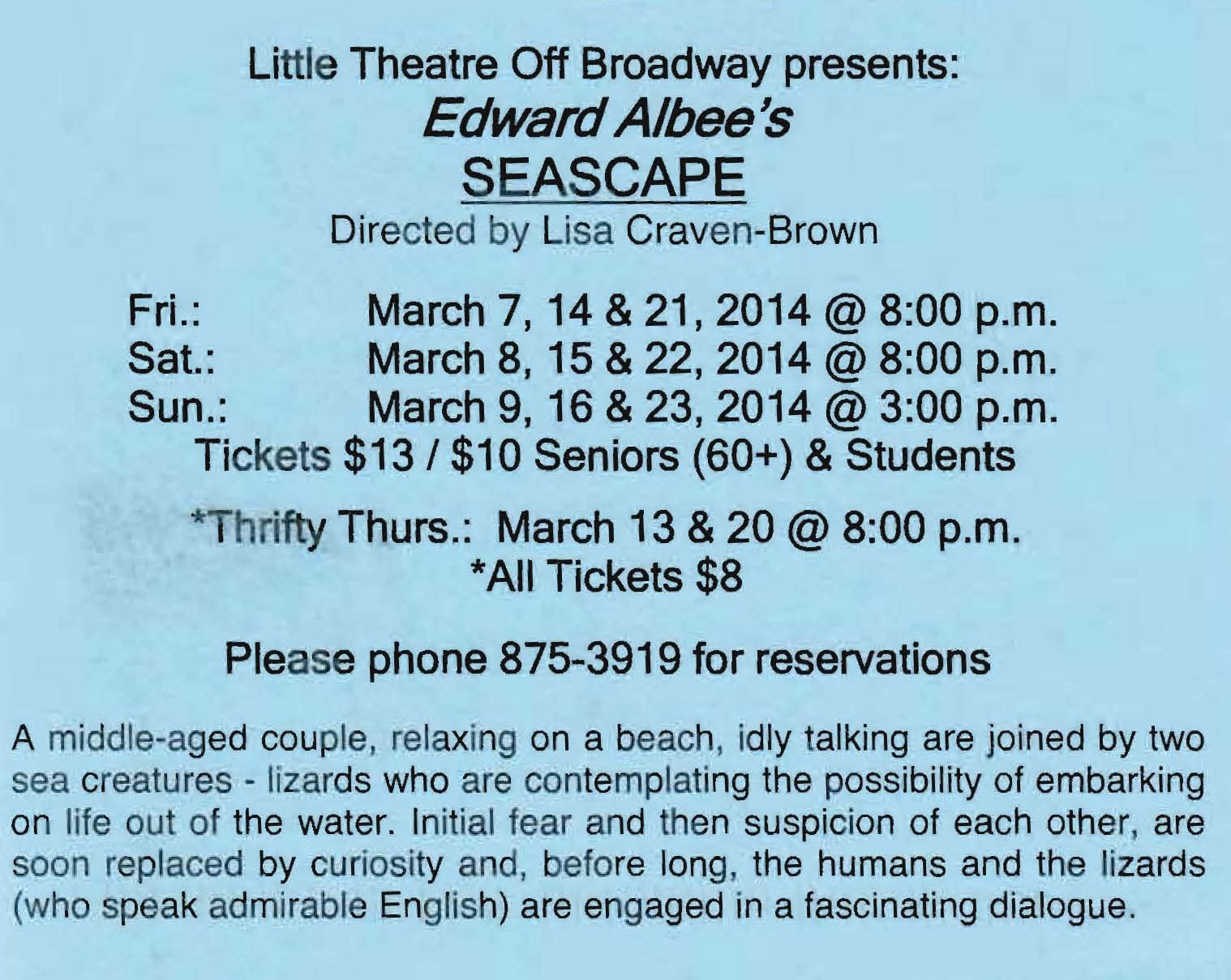 I might also mention that my husband, David Vargo, who was a professional actor earlier in his life, has also been cast in a play here in Columbus, opening at the same time.  He’s in “Play On” (a farce about a community theater putting a play by a local playwright who keeps changing the lines right up to the opening) at Worthington Community Theater.  Details as to that production can be found at http://wctpresents.org/?page_id=21.

Finally, changing topics, I’ve agreed to teach the course in Debtor-Creditor Law (i.e., bankruptcy) this fall at Ohio State, so I’ll be back in the classroom again, the first time since 2012.  But, of course, that’s not open to the public, so come see the fun I’m having in “Seascape” instead. 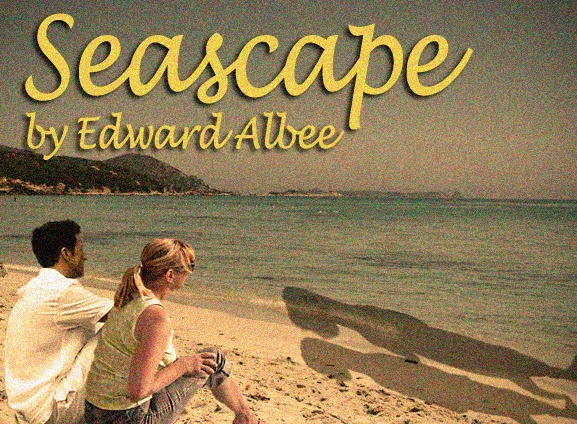