I’m Not Kidding: What You Need Is a Placebo 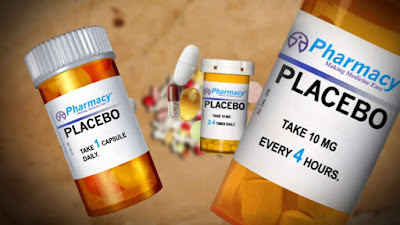 In the late spring of this year  I was directing a play called “Bad Seed” and my leading actress was having major private problems, among them was that her middle-aged father had had a major heart attach and she was the primary member of her family having to cope with this shocking event while at the same time holding a fulltime job as an administrator at a law firm and, of course, starring in my play.  She is a terrific actor, one who memorized her huge part almost immediately and performed it well, but she told me she wasn’t sleeping at night.  “One or two hours at most,” was her sheepish confession.  I was very worried and I quizzed her about various possibilities: warm milk, over the counter sleep aids, doctor prescriptions.  “Tried them all; didn’t work.”  This went on for over a week and my concern deepened.  I sat down and told her all about my own reactions to my father’s sudden death (see Related Posts below), so she understood I’d been through something similar to her current nightmare.  However all I could come up with was sympathy and empathy.

Then a seasoned veteran actor in our cast, named Rosemary, took our leading lady aside and told her, “I’ve got just what you need: my magic blanket.”  What?  Yes, a “magic blanket” and Rosemary assured our actress lead it would envelope her in sleep as soon as she wrapped it around herself and settled down.  Smiling, our grateful actress took the blanket, somehow knowing it was just what she needed.

And here’s what will amaze no one reading this: it worked!  Sleep came and things got much better physically for the sleeper.  A week later I asked her if she still was using it and she smiled and confessed that if she didn’t wrap up in it she still couldn’t nod off, but if she embraced herself in Rosemary’s magic blanket she conked right out. 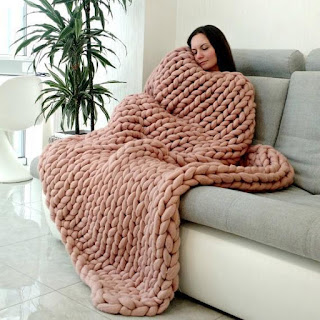 What was going on here?  The answer is that this blanket, a placebo, was exactly what was called for.  My actress didn’t believe in magic, knew it shouldn’t work, but also knew it would.  How could that be?

Readers of this blog will know that I don’t believe in magic either, nor cult phenomena, or anything other than what we know scientifically or can guess from established facts.  But science knows that placebos have always been powerful medicine.  Recent studies have proven this, and that’s what this post is about.  By coincidence I’ve just read two articles within weeks of each other, one in The New Yorker [see https://www.magzter.com/articles/12427/298297/5b80801f3749b] and the other in Reader’s Digest [see https://www.magzter.com/article/Entertainment/Readers-Digest-US/The-Power-Of-Fake-Pills], reporting on the amazing results that testers are having with trials involving the announced administration of placebos.  By “announced” I mean that the patients were told they were being given placebos, but even so had major success from taking them, just as my actress did with her “magic” blanket.

What they are proving is the power of the human brain to work wonders in self-healing.  From our earliest cave days remedies were urged on sufferers by wise old women or men or self-proclaimed experts of all kinds, and some of these remedies (many of them) worked even if these “experts” were deficient in expertise. And (we all know this) some things today’s doctors prescribe are almost identical to cave healers’ remedies. Doctors, sometimes after a drink or two, will tell you that more than once they’ve written prescriptions for vaguely disguised sugar pills.  Even more important, placebos can help with depression, chronic pain, and many other maladies.  Much of the relief people feel from acupuncture is thought to come from the placebo effect (patients, blindfolded and treated with toothpicks but thinking they were feeling traditional acupuncture, had the same success). 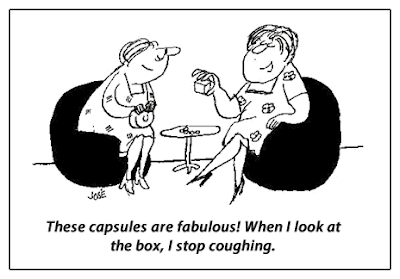 That said, a placebo can’t mend a broken leg of course, nor other truly physical injuries, but it can (in the case of the Reader’s Digest post) help with writer’s block, or with calming yourself down enough to make crucial free throws in a basketball game, or, as with my lead actress, going to sleep in difficult times.

Even if you really know it’s a placebo?  Yes.  As the articles cited above attest that turns out to be unimportant.  What is important is that you feel the need for a talisman, something to help push you over the top of your problem—even if it’s improbable—so that you have done something to clear this stumbling block and now can resume normal life.

There is even a movement to sell placebos in drug stores labelled frankly as such: “Placebo.” 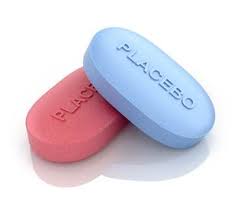 So, my readers, if you get into one of those strange situations where you feel you need something quirky to get you back to normal, what the hell?  Take a placebo.  Or create your own out of your grandmother’s favorite remedy for the blahs (chicken soup can work wonders).  These things are all cheaper than paying a doctor to give you a sugar pill and direct you to take it once a day.  A warm blanket can help with many problems.

Good health to you all! 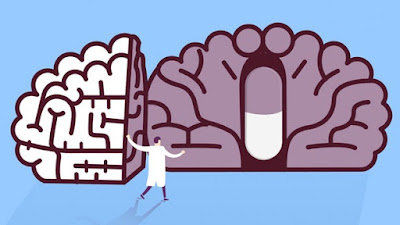