Clicking on “I Agree”: Sticking Your Head in the Lion’s Mouth? 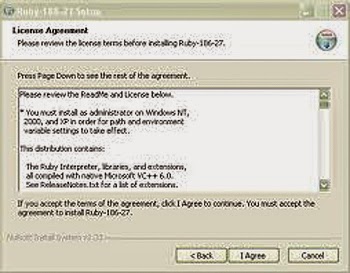 It happens to all of us once a week or even more often.  We’re enticed to enter into some transaction on the web and before the requested services/goods will be forthcoming we’re given a lengthy document to read that contains the “take it or leave it” terms of the supplier.  Unless willing to abort the transaction at this point, writing off the experience as a waste of time, we uneasily click on the “I Agree” icon. 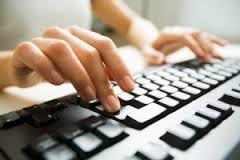 Do you, blog reader, read the terms?  Most people don’t.  They are mind-numbingly detailed, written in dense legalese, meant to be too dull to contemplate, all in all the sort of thing Mark Twain once called “chloroform in print.”  Writing this sort of legal mumbo-jumbo in such a fashion that it’s almost impossible to stay awake long enough to both decipher and appreciate, is a much valued legal art.  The lawyers who wrote it don’t want you to read it.  They want the task to overwhelm you so that you just give in, wave the white flag, and click “I Agree.” 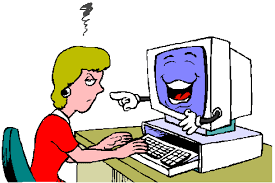 I’m a law professor who has taught the law of contracts over forty years (and authored a widely-adopted textbook on point).  So this blog post is a feeble attempt to answer this question: what is the legally smart thing to do when faced with that scary “I Agree” icon.  Is it binding?  How much trouble are you in if you agree?

Some contracts are too unfair to be enforced.  Once you have accepted this premise, the question becomes primarily one of drawing the line between a mere hard bargain and a contract so filled with one-sided boilerplate that it amounts to what one court called “carrying a good joke too far.” [Campbell Soup v. Wentz, 172 F.2d 80, 83 (3d Cir. 1948)]  Contracts containing harsh, unnegotiated terms presented to the other side on a “take it or leave it” basis are called adhesion contracts, because one party must adhere to the will of the other. They are said to resemble a law more than a contract.


If the contract contains terms that are so unfair as to be deemed “unconscionable” (beyond the boundaries of conscience), courts will typically toss out the unconscionable terms and enforce the rest of the agreement.  The idea that a contract may be unconscionable and therefore unenforceable in whole or in part is an old concept, with us at least as early as the mid-1700s (and, in fact, similar devices were available in Roman law).

Unconscionability is a wild card doctrine.  Ahead of time it’s hard to predict what clauses will strike the courts as too unfair to be enforced.  Certain things do usually pass muster: agreements to arbitrate all disputes have been given a broad blessing by the United States Supreme Court, which favors arbitration because there is a federal law saying so.  In the same case [AT&T Mobility v.  Concepcion, 131 S.Ct. 1740 (2011)] the Court blessed the practice of forbidding class actions on behalf of many injured parties, which is a shameful thing to forbid because otherwise miscreants go unpunished.  But there are arguments on both sides of those issues.  Where the contract calls for something truly outrageous (“Failing to make a payment means you will lose both your American citizenship and first-born child”) the courts will certainly strike down such clauses as unconscionable, and, if sufficiently upset, might even strike the whole contract out of legal existence.  In addition, many states have consumer practices statutes that forbid certain clauses or regulate them (warranty disclaimers, for example).


Professor Karl Llewellyn of the Columbia Law School was one of the great legal minds of his day and the author of many famous discussions of commercial problems. When he tackled the problem of unconscionability, he came up with his celebrated “true answer” to the issue of enforcing harsh clauses in contracts:


The answer, I suggest, is this: Instead of thinking about “assent” to boilerplate clauses, we can recognize that so far as concerns the specific, there is no assent at all. What has in fact been assented to, specifically, are the few dickered terms, and the broad type of the transaction, and but one thing more. That one thing more is a blanket assent (not a specific assent) to any not unreasonable or indecent terms the seller may have on his form, which do not alter or eviscerate the reasonable meaning of the dickered terms. The fine print which has not been read has no business to cut under the reasonable meaning of those dickered terms which constitute the dominant and only real expression of agreement.


Karl Llewellyn, THE COMMON LAW TRADITION: DECIDING APPEALS 370 (1960).  He added that someone signing an adhesion contract is doing something similar to putting one’s head into a lion’s mouth and praying it’s a friendly lion. 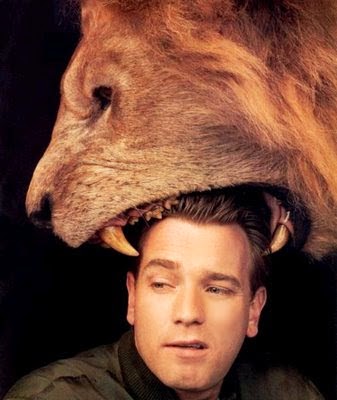 Court decisions on “I Agree” internet contracts don’t agree.  Compare Riensche v. Cingular Wireless, LLC, 2006 WL 3827477 (W.D. Wash. 2006) (no unconscionability if consumer clicked on “I Agree” icon), with Bragg v. Linden Research, Inc., 487 F. Supp. 2d 593 (E.D. Pa. 2007) (finding unconscionability in spite of consumer’s clicking “I Agree” icon).  The differences appear to be between judges who are strict constructionalists and who seem to think it’s still the 19th century when contracts were truly negotiated and they respect absolutely the old legal maxim that “those who ignore the duty to read are bound by what they sign,” contrasted with judges who recognize that in the 21st century contracting requires adherence to dictated terms over which one has no choice at all.  The latter judges are willing to police whether the lion gets to swallow users whole or not. 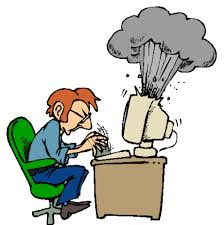 So what do I do?  Like most people on the planet, I grudgingly yield to the inevitable and don’t even attempt to read the morass of legal confusion that masquerades as a negotiated contract.  As I put my head into the lion’s mouth I’m willing to endure some saliva dripping on my clothes and just hope that there will be no teeth chewing on important parts of my body. 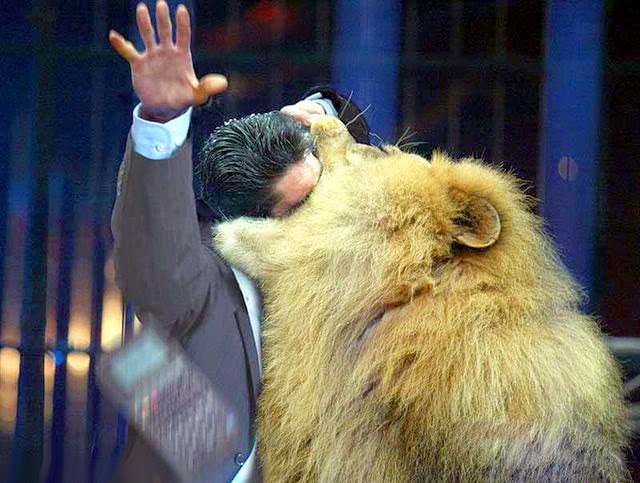 
“My Battle with Sony To Get a Refund on a DVD Player”;
http://douglaswhaley.blogspot.com/2015/07/my-battle-with-sony-to-get-refund-on.html