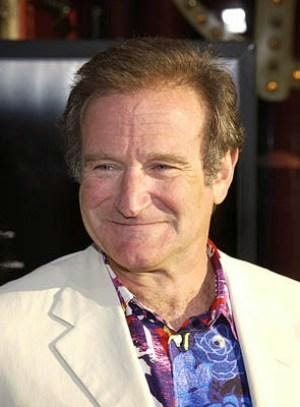 When I was living in San Francisco in 1983 the College of Marin, which is located just north of the city, announced that it was going to hold a “Bardathon” in which the complete works of William Shakespeare, both poems and plays, would be read on its stage without stop starting one Thursday night and finishing early the next Monday morning.  The College asked various community theaters to choose a play to read and also solicited actors in the area to come up with a group of their friends to do the same.  If I recall right, David Ogden Stiers, who played Major Charles Winchester on the TV show M*A*S*H, selected “Hamlet” for himself and friends on the theory that it would be his only chance to ever perform the part in public.

One of the alums of the College of Marin was Robin Williams, who studied theater there.  When he was asked to participate he chose “The Comedy of Errors,” but he had a unique take on the play: he portrayed all 17 characters himself! 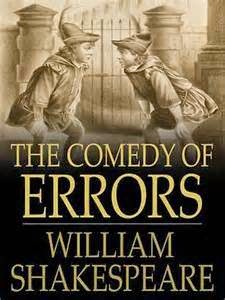 Since there were no breaks in the performances, some were done in the dead of the night to little or no audience at all, but Robin Williams  was scheduled in prime time, and the play that preceded his had a full house, at least towards its end, as the theater filled up waiting for the great comedian, who received tremendous applause when he finally stepped from the wings.


His only prop for the play was a sock puppet, with whom he conducted the dialogues, and to keep the audience from confusing the characters he not only did crazy mannerisms but used broad and outrageous dialects for the differing parts: some spoke with a German accent, some French, there was a hillbilly, a sassy black woman, etc.  One observer said, “He riffed through it by himself – tangents, improvs, a dozen voices. A fully formed comic whirligig of invention. He was jaw-droppingly dazzling.”  The audience roared and the newspapers reported his triumph the next day. 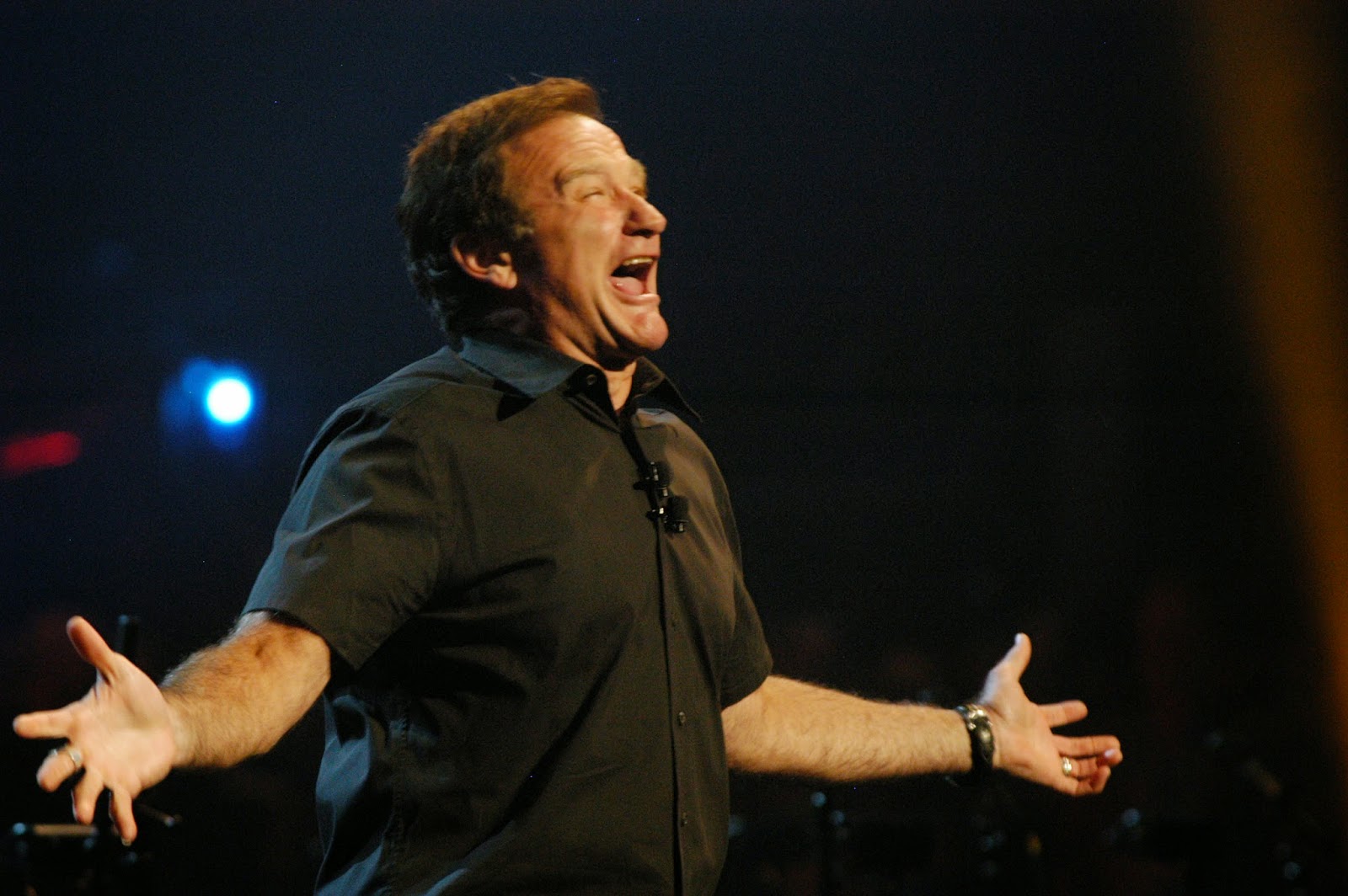 I much regret that I didn’t see the performance, but it was the talk of the town.  We are all poorer because there isn’t a YouTube video of it.


And, of course, we’re devastated by the tragic death of this talented actor and comic genius.  He will be sorely missed.


When inexplicable endings come to someone as celebrated as Robin Williams we shake our heads in sorrow and ask ourselves why, with all his talents and advantages, this had to be his fate.  But no one ever really knows what goes on in another person’s head.  Let me close with the famous poem by Edwin Arlington Robinson that makes this point well:

Richard Cory
Whenever Richard Cory went down town,
We people on the pavement looked at him:
He was a gentleman from sole to crown,
Clean favored, and imperially slim.

And he was rich - yes, richer than a king -
And admirably schooled in every grace:
In fine, we thought that he was everything
To make us wish that we were in his place.

So on we worked, and waited for the light,
And went without the meat, and cursed the bread;
And Richard Cory, one calm summer night,
Went home and put a bullet through his head. 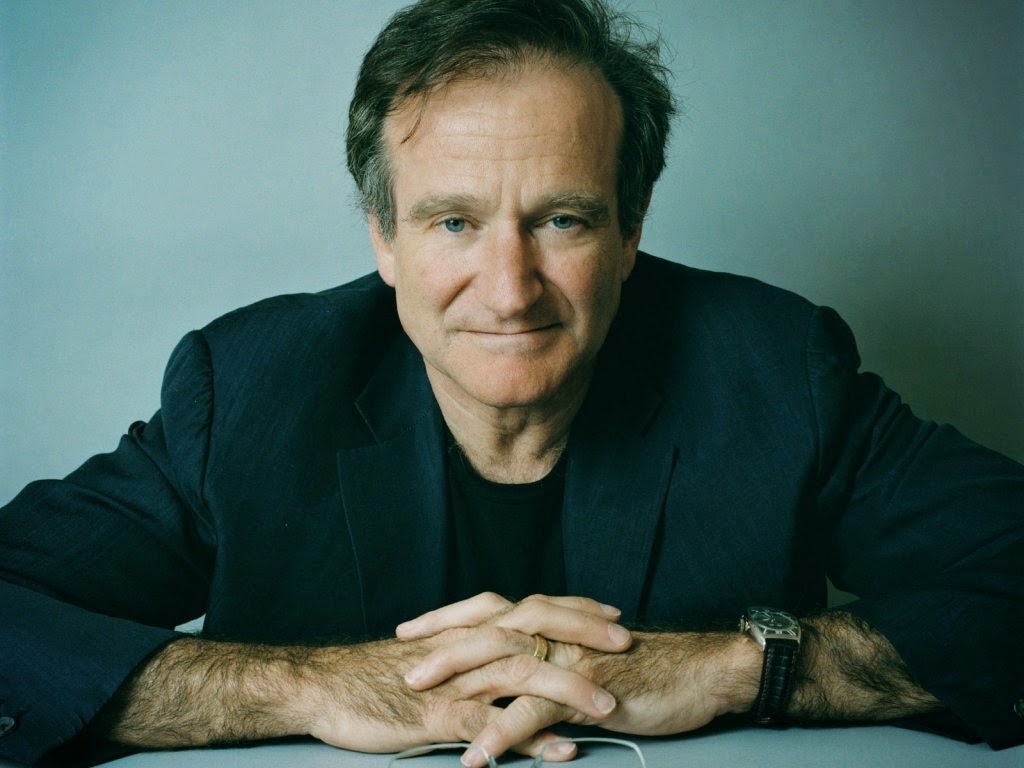