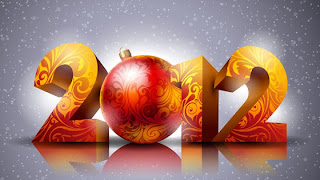 Okay, it's very important that we all agree that "2012" is henceforth to be pronounced "twenty-twelve" as opposed to "two thousand and twelve"!  Why—you might ask, given all that is going wrong on this planet—is this issue important?
It's for reasons of being vocally "green," of course!
Consider, blog readers, that "two thousand and twelve" has five syllables whereas "twenty-twelve" has only three.  Just three!  Tonight on NBC News as the announcers covered stories about the advent of 2012, the coming year was intoned using both possible pronunciations.  But the announcers who said it correctly (three syllables) had more breath and air time to get out two extra syllables, thus perhaps altering their careers for the better.  Nonsense, you may mutter—Whaley has lost it!  How can it ever make any difference?  But consider that this issue is not just a one year affair, but will go on for 88 more years (and has already plagued the past one, during which I shuddered every time I heard "two thousand and eleven").  Think of all those wasted syllables!  Zillions of them are coming!  It's horrifying!
This crucial dichotomy didn't arise last century because no one considered saying the mouthful that "one thousand, nine hundred and ninety-nine" would have entailed (much less "1977" which would added two more syllables to the verbal landfill).  But the disarming convenience of "two thousand" has led us into sloppy temptation.  Avoid it, blog readers, I beg you!
Fortunately this syllable battle will not likely be an issue for, say, "2112," since "two thousand one hundred and twelve" will be too daunting for even the most committed of the current "two thousanders."
In the meantime, the saner of us (the more "vocally green") must convince those wrongheaded people of the correctness of our cause, and fight lustily for "2012" to have only the three syllables that common sense demands it be allotted. 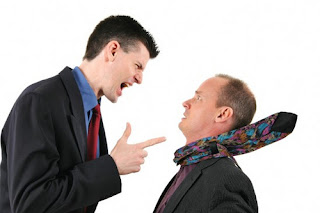 So, blog readers, correct your misspeaking friends (which should make you even more popular as you put their feet firmly on the right path) and send emails of complaint to NBC and like organizations if they fail to live up to modernity in this important logomachy.

Happy "twenty-twelve" to you all!