I’m in Favor of Prostitution 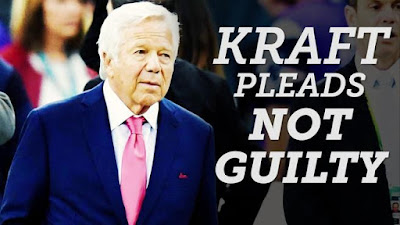 Recently New England Patriots owner Robert Kraft was charged with a misdemeanor for two counts of soliciting prostitutes when he visited the “Orchids of Asia” massage parlor in Florida.  This is a big scandal!  How dare this man seek out sex with prostitutes, actually paying money for sex! 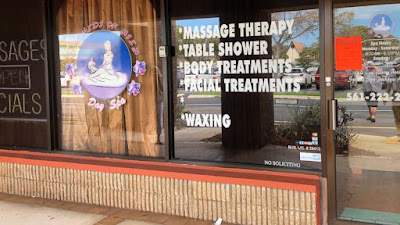 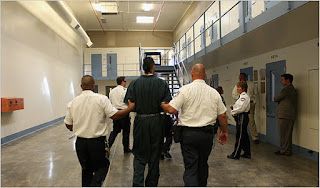 Ah, but you say, these were poor Asian girls, likely victims of forced sex work, not willing participants in a commercial transaction.  If that’s true it does make them victims of a crime.  But the criminals are the evil people who brought them to this country and forced them into a life they would never have chosen on their own.  Such scumbags should be in jail and the girls freed from their terrible circumstances.

If Kraft knew or should have suspected that these women were caught in such a trap then he too is involved in criminal activity.  Note carefully, however, that there is no evidence of this that I know of.

What he’s charged with is paying money for sex.  He’s guilty of that, of course, but the point of this blog post is that it shouldn’t be a crime at all.  Drag people into court and threaten them with jail because they have a sex drive and figure out ways to satisfy it that hurt no one?  Well, that might upset moralists who think that people should only have sex when married, one man to one woman (and then only when trying to conceive), but I can’t imagine we’d happily let these modern-day puritans dictate our penal laws.

There was an experiment with capuchin monkeys some years ago where the scientists wanted to know if they could teach monkeys the concept of money.  They slowly introduced tokens as rewards when the monkeys did something that pleased the scientists, and when the monkeys—puzzled—handed the tokens back gave them even greater rewards that the capuchins valued highly.  This system worked as planned.  Soon the little community was abuzz with tokens being swapped for all sorts of things.  At one point a researcher was astounded when he observed a male capuchin hand one to a female in return for a “Slam-bam-thank you, Ma’am” copulation, and, jaw opened wide, reported, “I’m pretty sure I just witnessed the first act ever of simian prostitution.” 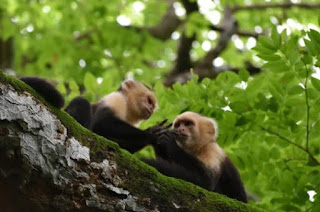 But when people of any age willingly decide that it would be a good idea to make money for a trade of sexual favors they should be able to do that without fear of criminal prosecution.  Years ago in The Advocate (long the leading magazine of the gay community) there was a letter to the editor from a man explaining that when he was seventeen in NYC he’d wander around the city in search of sex with older men, which is what he fantasized about having.  He’d find some man he was attracted to who was attracted to him as well, and after the two of them had sex the older gentleman would give him money (which he didn’t ask for).  They would insist he take it even when he protested.  This happened over and over and he didn’t know what to do with these “earnings.”  He couldn’t spend it because he was living with his parents and they would notice any undue increase in his wealth.  So every month he would bundle the bills up and drop the package off as an anonymous gift to the Museum of Modern Art.

The Freakonomics writers have a segment in their canon about how some women are like Santa Claus.  They are ordinary citizens much of the year but as the holidays approach they go online and earn needed yuletide money by selling their sexual services to men in search of same. 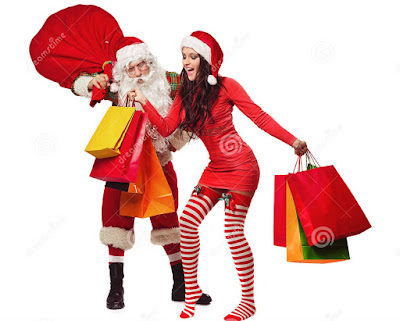 At various points, between partners and when on vacation, I myself have hired the services of male “escorts” with whom I had a very good time, providing me with memories I cherish with a smile as I write this.  These gentlemen were independent contractors, not part of a brothel or any sort of coerced labor force.  They enjoyed what they did and were good at it.  Often, over dinner afterwards and when we were just becoming new friends and swapping stories, I would hear from them how rewarding it was to service men who couldn’t otherwise have sex at all: too fat, in a wheelchair, very old, ugly as sin.  They were fulfilling a need: not just sex but sex with a dream man! 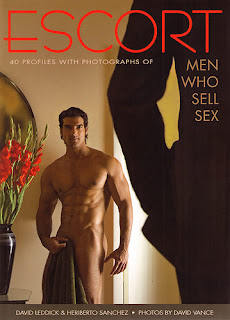 Yes, there are problems with all of this.  The devil, as always, is in the details.  There should be regulations, laws, or perhaps (hmm) licenses.  It will involve rethinking what is going on and making as sure as we can that everyone is playing fair and no one is being subjugated.  Mistakes will be made and we’ll have to work out the kinks in the system.

But that is much better than putting people in jail because they have a sex drive and others are willing to help them fulfill it. That should not be a crime.  It should be a commercial enterprise no more controversial than restaurants, yoga classes, or hair salons. 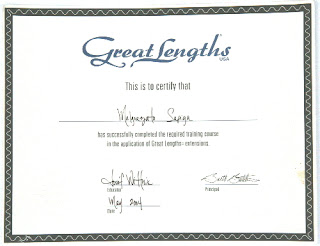