In the fall of 2009 I went from clearly dying of heart disease (atrial fibrillation) to near perfect health.  The reason for this dramatic shift was the heart transplant I received on Monday, November 23, 2009, just days before Thanksgiving, an event I’ve written much about (see “Related Posts” below). 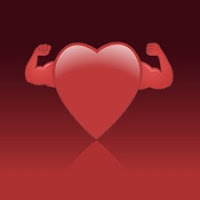 It is a startling change to go from planning one’s death to planning one’s life, and as part of that process I hit on the idea of starting a blog.  My joke at the time was that that beginning a blog is “required by law whenever one experiences a life-altering event.”  Since I’m a lawyer some people thought I was serious. 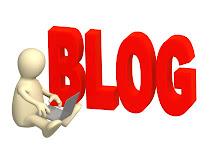 My blog’s first pitiful post was dated Thursday, December 17th of that year and was quite short.  It did, however, contain this pithy comment: “The whole experience has been like science fiction.”

From the very beginning I was determined not to make my blog posts full of idle chitchat about my day or the meals I ate, etc.  Instead they quickly evolved into mini-essays on many topics, reflecting not only the incidents and interests of my life (some funny and others terrifying), but my philosophies, views on politics or sports, or, since I’ve been a teacher all my adult life, instructions on everything from how to write a “payment in full check” to “how to play craps Las Vegas style.”  My years as a gay activist fueled many posts on that topic and on how people should deal with homosexuals, and my more recent activities in the atheist community plus the writing of my atheist thriller (“Imaginary Friend”) led to lectures on religion and nonreligion.  Finally, my retirement years have allowed me to go back to the theater, and since 2004, when I left full-time teaching at the Moritz College of Law at The Ohio State University, I’ve been in over 20 shows, either acting or directing.  The photo below was taken just recently outside Little Theatre Off Broadway in Grove City, a suburb of Columbus, where I'm appearing with my husband, David Vargo, in “A Funny Thing Happened on the Way to the Forum.”  As usual, he steals the show when the plot forces his character, a slave named Hysterium into drag, and my character, Senex, a dirty old man, chases him around the stage. 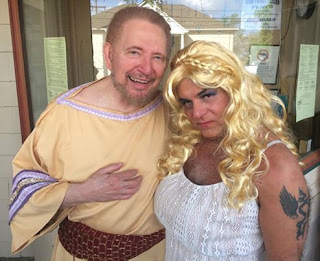 I was very pleased that my blog, though starting small, picked up a following, and through the years I’ve written posts celebrating various anniversaries and explaining which posts are the most popular (sexual ones usually, and the ones helping people out of legal difficulties) and determining who appears to constitute my readership.  The blog has been visited by people living in 202 countries, a fact that floors me.  Through both comments appended to the various posts and emails, I’ve been able to correspond with strangers all over the world, an amazing experience showing that in the 21st century we are all living very closely together indeed. 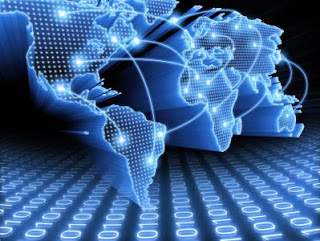 Many have been pleased that an explanation of legal issues (foreclosure on their home or questions about disputes) has helped them work their way through some legal mess.  The greatest thrill comes from seeing that someone living in small town in America or a country that I only vaguely recognize, has spent considerable time on the blog reading posts having to do with “How To Tell If You Are Gay,” “How Many Gays Are There In the World,” “How To Come Out,” and “How To Deal With Homophobia.”  I picture some young gay or lesbian teen, terrified but determined, trying to find guidance in a situation that may well be very dangerous.  One reader wrote me that his father had announced he would kill him if he found out his son was gay, and asked me what I’d do in his shoes.  He had less than a year left to live at home, and I advised him to be very careful not to let his father learn the truth until he was safely away, and—in any event—to have an escape plan already mapped out if trouble arose suddenly.

Just as April of this year ended and May began this blog reached a new record: 500,000 pageviews.   A “pageview” occurs when a visitor to the blog first logs on and sees a screen that contains a “page,” which can be scanned down to reveal between three and four blog posts; if the visitor moves on to another “page” another “pageview” occurs.  Most visitors read just one post (hence one “pageview”), but many do delve deeper into the blog and some become heavy readers.  I can’t tell who is reading the blog, but I can tell if the same IP address returns again and again, and when that reader switches from page to page.  On rare occasions a reader, either from admiration or intense disgust, has visited every page of the blog—this has been the case not only with visitors from the various United States, but also ones from the U.K., Tunisia, Australia, Korea, and Brunei Darussalam (a country on the island of Borneo), among others.

In the beginning I was able to track the number of visitors to my blog, but when the number exceeded 50,000 it became too expense to check on this, and I am limited to statistics for the last 50,000 visitors.  However, from various sources it is possible to say with some certainty that the number of visitors is roughly half the number of pageviews, so that would make it a quarter of a million people to date. 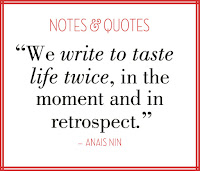 Many thanks to all of you who have visited my blog.  It has been very rewarding to write these posts, and I hope they have been worth reading.  What a true pleasure for me at the end of every evening to open up my blog and to realize that it’s been read that very day all over the world!  To track the readers on the day you’re looking at this post, click on “View My Stats” near the top left of each page (just under “StatCounter”), and then wait until a new page loads.  It will display some statistics from the day; from the column on left click on “Recent Visitor Activity.”  That will lead to a complete breakdown of all the visitors to the blog for the past week and more.

"About That Heart Transplant," January 24, 2010; http://douglaswhaley.blogspot.com/2010/01/about-that-heart-transplant.html