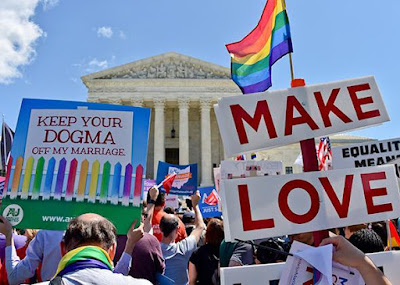 I didn’t know I was a playwright until last year.  To my surprise my play “The Turkey Men” received a professional Equity production at Evolution Theatre Company (see “Related Posts below for details about it) and was very well received.  There had been talks about the play being produced elsewhere but of course those discussions were sucked into the covid-19 mist.

I thought “The Turkey Men” would be a one-off event in my life, but Evolution then sponsored a play writing competition, asking for submission of one act gay plays with a political or governmental theme.  That set me to thinking, so I wrote a short play about the possibility of the United States Supreme Court considering a case that might overrule Obergefell v. Hodges, the 2015 gay marriage case.  I sent in my play (anonymously as required by the rules) and was very pleased when it was chosen (from among twenty + entries) to be one of four such plays presented at the Evolution Local Playwrights Festival 2020 RAINBOW WAVE.  The festival was to run for two weeks this spring, but (sigh) that didn’t happen.

However, the artistic director of Evolution, Mark Phillip Schwamberger, a determined man, has managed to salvage some of the festival.  The cast has been assembled for a Zoom sort of presentation, and that will be available online at the link below starting at 6 pm on Monday, May 11th  and ending at 6 pm Thursday the 14th.  I have not seen it, but since the short play (about 15 minutes) has no real action at all, it should translate well to this medium. 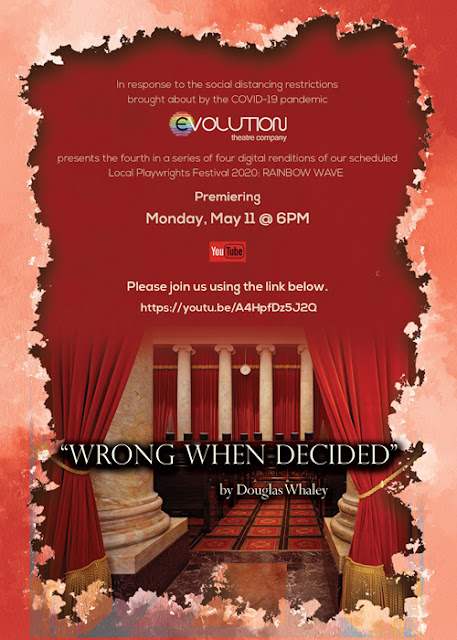 If interested tune in and then let me know your thoughts [dglswhaley@aol.com].  I'm anxious to see what it sounds like with professional actors performing it under the direction of my good friend Frank Barnhart (a theatrical name to conjure with in Columbus, Ohio).

But here's the thing:  when I wrote the play in December it consisted of words on my computer screen.  Now "Wrong When Decided" (whether good or bad) is available as a video all over the world.  Isn't that just amazing? 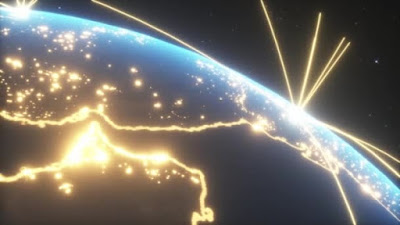 “Another New Play of Mine Will Be Professionally Produced in April,” January 31, 2020; http://douglaswhaley.blogspot.com/2020/01/another-new-play-of-mine-will-be.html