We All Are Brian Williams: Confabulation Muddles Our Stories 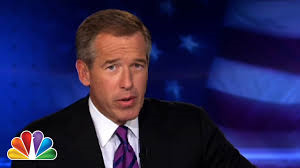 NBC News anchor Brian Williams has likely lost his job forever because when reporting a story on January 30, 2015, he referred to “a terrible moment a dozen years back during the invasion of Iraq when the helicopter we were traveling in was forced down after being hit by an RPG.”  This was demonstrated to be false, and the next night Brian Williams himself apologized on the air, saying with amazement that his “own notes” showed he was in the chopper behind the one that was struck.  This incident caused commentators to report similar misstatements Williams had made about his coverage of the Katrina hurricane and the fall of the Berlin Wall.  Since a news anchor’s veracity is at the heart of the faith viewers place in choosing which newscast to watch, Brian Williams was suspended from reporting at all for NBC, and, far from being one of the most trusted persons in the country, he is now suspected of being at the best incompetent and at worst a compulsive liar.

Poor Brian.  Sure, he was wrong about what he did in the past, but why is it that many journalists will tell you that his fall from grace terrifies them because they know they could be in his place in a flash?  The answer is that everybody has many false memories of what he/she has done, and when we relate our stories of past triumphs or disasters we get many of the facts demonstrably wrong, though we’d pass lie detector tests showing we believe every single word we say.

How does this happen?  The answer lies in understand the phenomenon called “confabulation.”

Here’s Wikipedia’s description of the term:
In psychology, confabulation (verb: confabulate) is a memory disturbance, defined as the production of fabricated, distorted or misinterpreted memories about oneself or the world, without the conscious intention to deceive.  Confabulation is distinguished from lying as there is no intent to deceive and the person is unaware the information is false. Although individuals can present blatantly false information, confabulation can also seem to be coherent, internally consistent, and relatively normal.  Individuals who confabulate present incorrect memories ranging from "subtle alterations to bizarre fabrications", and are generally very confident about their recollections, despite contradictory evidence.

Carried too far confabulation is a mental illness, sometimes caused by brain damage.  But we all confabulate and we do it constantly.  The reason is that even by the first time we tell a story about something that’s happened to us, we are fuzzy about many of the facts, but we rarely say that even if we are aware of it.  Instead we fill in the blanks with what probably happened.  As this story is repeated the false details are finalized in our mind, and with each repetition new mis-remembrances occur, so that the story wanders even more greatly from the truth.  Someone once said that “the first time you tell a story it’s fact, and the second time you tell it it’s fiction.”  That’s all too often exactly right.

I’ve written in this blog about confabulation before as a difficulty in rape investigations, since both the victim and the perpetrator will remember what happened in ways that support their own versions of the incident.  [See http://douglaswhaley.blogspot.com/2015/01/rape-biology-and-tricks-of-mind.html]   We tend to be the heroes of our own stories even when videos of the event might cast us in less attractive roles.  As I write the stories of my life for this blog I’ve often worried about their truth.  What’s even scarier is that time and again I’m not sure of the answer.

Let me give one example.  The following is from a blog post I wrote about me, my then wife, Charleyne, and the birth of our son Clayton [see http://douglaswhaley.blogspot.com/2010/09/charleyne-and-giant-cookie.html]: 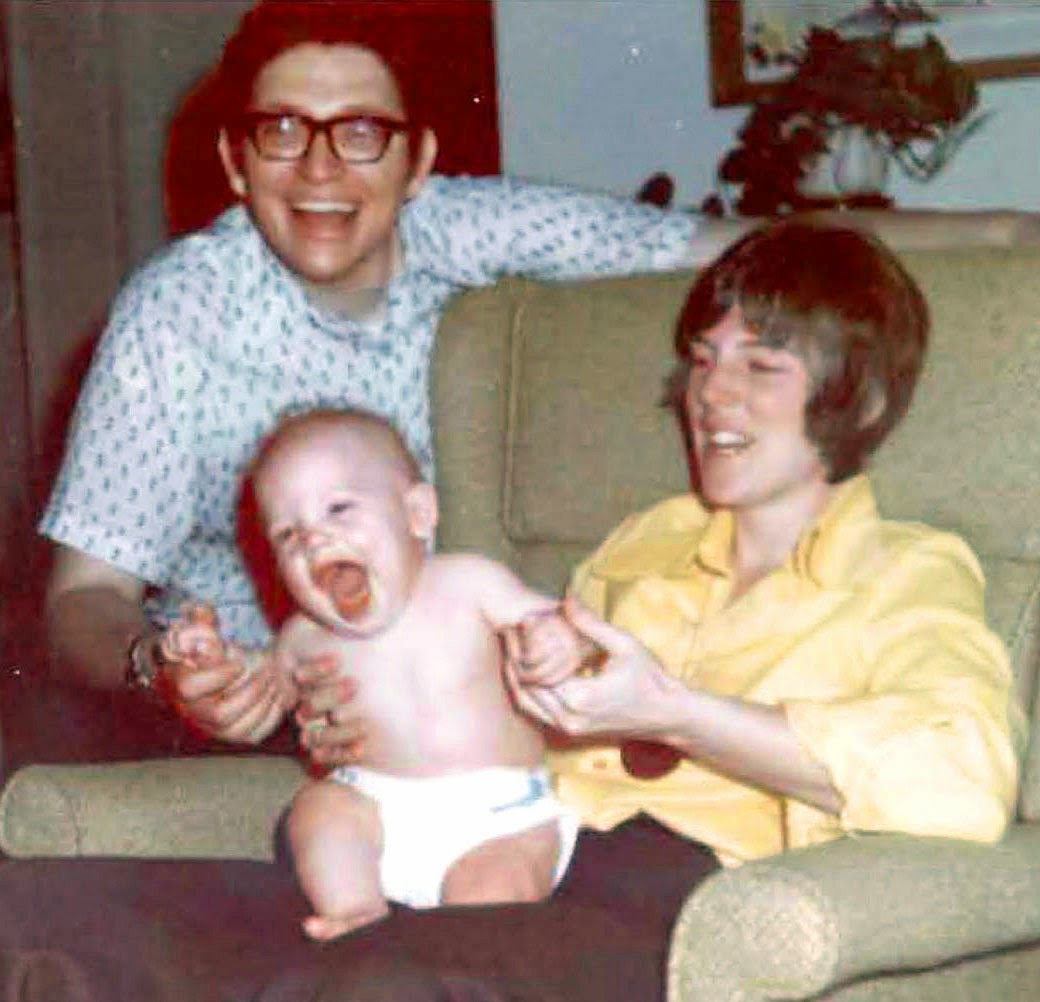 But when I told this story at Clayton’s 20th birthday party, Charleyne said it wasn’t true.  In her telling when her water broke she promptly reported this to me and I poo-poo’d the information and insisted we continue watching the movie.  I was astounded when I heard her say this.  We’d both become so focused at that moment in 1972 on making sure nothing went wrong with the baby that I’d have taken her announcement as major important news.  Indeed, in my version of the story, I clearly remember asking her in an exasperated voice why she hadn’t told me during the movie, and she was the one who’d said it wasn’t a big deal (or something like that).

Now  this is an instance where our versions of an important incident—her water breaking during a movie and what we did about it—are completely at variance.  One of us has to be wrong.  Hmm.  Is that true?  Perhaps there’s a middle ground: she told me that her water broke but I didn’t hear or perhaps didn’t understand what she meant.  But if that’s the explanation why would she sit there and wait out the end of the movie before we dealt with this issue?  Indeed, even if her version of the story is right that’s the same question.  She knew then and knows now (we are still great friends) that I would have done anything she wanted when it came to making her pregnancy as easy as possible.

In the end all that can be said is that the truth will never be known about what we said to each other at the end of that movie.  And it doesn’t really matter in the long run of things.

But for poor Brian Williams confabulation has ruined a brilliant career, and, at age 55, his professional reputation as a journalist is fodder for comedy routines [to see what I mean Google “Brian Williams Jokes”].  If all journalists were on the air night after night and making comments about stories they were covering, which was part of Mr. Williams’s job, similar confabulation problems would likely arise, just as they would if any of us had all our stories fact checked nightly by millions of viewers.  He never meant to lie on the air—that would lead to the penalty he’s paying as I type this.  But confabulation has honest people telling unintentional lies, and the penalties for that are severe, often far beyond what this predictable human misstep calls for. Think of what happened to Brian Williams like this: he was a victim of confabulation, as are we all.  What he said on the air about his helicopter experience was a mistake, but it was not a conscious fabrication.  Now decide how much he should be punished for this mistake, but at least ask the right question. 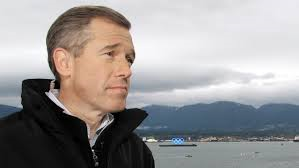 Famous author, scientist Arthur C. Clarke had this to say about the subject in one of his books:


“What is human memory?" Manning asked. He gazed at the air as he spoke, as if lecturing an invisible audience—as perhaps he was. “It certainly is not a passive recording mechanism, like a digital disc or a tape. It is more like a story-telling machine. Sensory information is broken down into shards of perception, which are broken down again to be stored as memory fragments. And at night, as the body rests, these fragments are brought out from storage, reassembled and replayed. Each run-through etches them deeper into the brain's neural structure. And each time a memory is rehearsed or recalled it is elaborated. We may add a little, lose a little, tinker with the logic, fill in sections that have faded, perhaps even conflate disparate events.

“In extreme cases, we refer to this as confabulation. The brain creates and recreates the past, producing, in the end, a version of events that may bear little resemblance to what actually occurred. To first order, I believe it's true to say that everything I remember is false.” 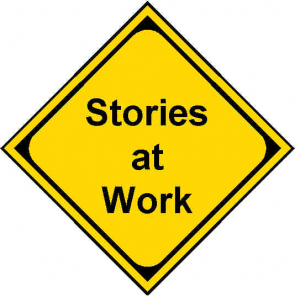