Just a general report on current activities and plans:


Health:  Many people have kindly enquired about my health, given that last year I nearly died and there were a number of posts about that (see below).  Since July of 2011, however, my health has been perfect, and I have no complaints at all.  I’m back to a steady workout, the biopsies on my heart have all been terrific, and for a man about to turn 69 (yikes!) this month (September 25), I’m in great shape.  Thanks for your concern.  I plan to be around for decades. 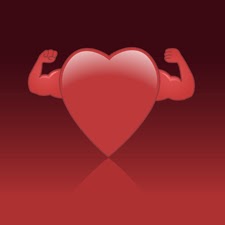 Acting:  I’ve accepted the part of Max, the crazy head of the household in Harold Pinter’s famous play “The Homecoming,” which will open at Columbus Civic Theater on October 18th and run for four weeks (Thursday, Friday, Saturday nights at 8 pm, with a 2 p.m. matinee on Sundays).  Tickets can be reserved by calling the theater at (614) 447-7529 or on CCT’s website: http://www.columbuscivic.org/index.html.  The picture below is from CCT’s production of “Hamlet” last year in which Ben Gorman had the title role, and Britt Kline and I played the Queen and King. 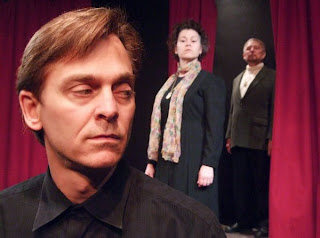 Book readings:  I’ve been doing one or more readings from my atheist thriller “Imaginary Friend”—available on Amazon and Kindle—at various venues since last March (twice in Columbus, and once each in Cleveland, Mansfield, and Toledo), and have one scheduled in Columbus at Ohio Wesleyan University Freethinkers meeting on Thursday, September 20 [http://www.facebook.com/#!/owufreethinkers], in Akron on October 1st for the  Akron/Canton Chapter of the Center for Inquiry of Northeast Ohio [6:45 p.m. at the Stow - Munroe Falls Library, 3512 Darrow Road (Route 91), Stow, OH 44224], and on November 18th I will make my first foray out of state to do a reading for the Michigan Atheists monthly meeting, 3-7 p.m., at the China Star Place, 270 S. Wayne Rd., Westland MI 48186 (phone 734- 326-1210).  These have all been huge fun, and I’ve sold a lot of books at these events at $10 a pop.  They’re all open to anyone who wants to attend, so feel free to come by and see my dog and pony show. 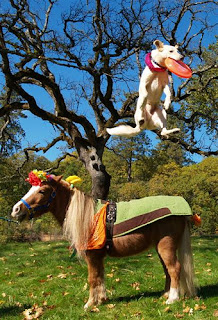 Snowbirding:  For the past two springs I’d gone to Wilton Manors FL (just north of Fort Lauderdale) to visit my old friends Wayne Pawlowski and Ted Heath, a gay married couple who will have been together thirty years this coming January.  I discussed and put photos of their lovely home, fittingly named Flamingo Court, in a post entitled “Long Lost Cousin at Flamingo Court.”  In the winter Wilton Manors is obviously a paradise (though I suspect the summers are hot, humid, and filled with mosquitoes so large they have names).  Ohio in the winter (except for this past glorious one) is cold and dangerous, so I began to think about going to Florida for early 2013.  Wilton Manors is 40% gay according to the last census (!), and since most of the gays are male and—because it’s not cheap to live there—older, it also occurred to me that if I’m going to find Mr. Right at my advancing age, perhaps Wilton Manors is the very place to do it.  So I made some inquiries and the next thing you know I rented half a duplex from January 1 until the end of March of this coming year.  I have a niece that I barely know who lives near there, and also  my cousin Judy, who’s a bridge expert and has promised to help me get enough points to become a Life Master (a bridge rank that I’m very near to obtaining).  So the cats and I will have a temporary Florida home in our immediate future. 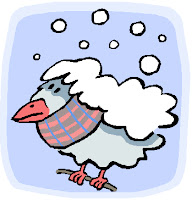 Maybe I can do some theater and/or book readings in the Sunshine State, and it will certainly be better for my health than slipping on my icy driveway as I go out to get the mail every day.